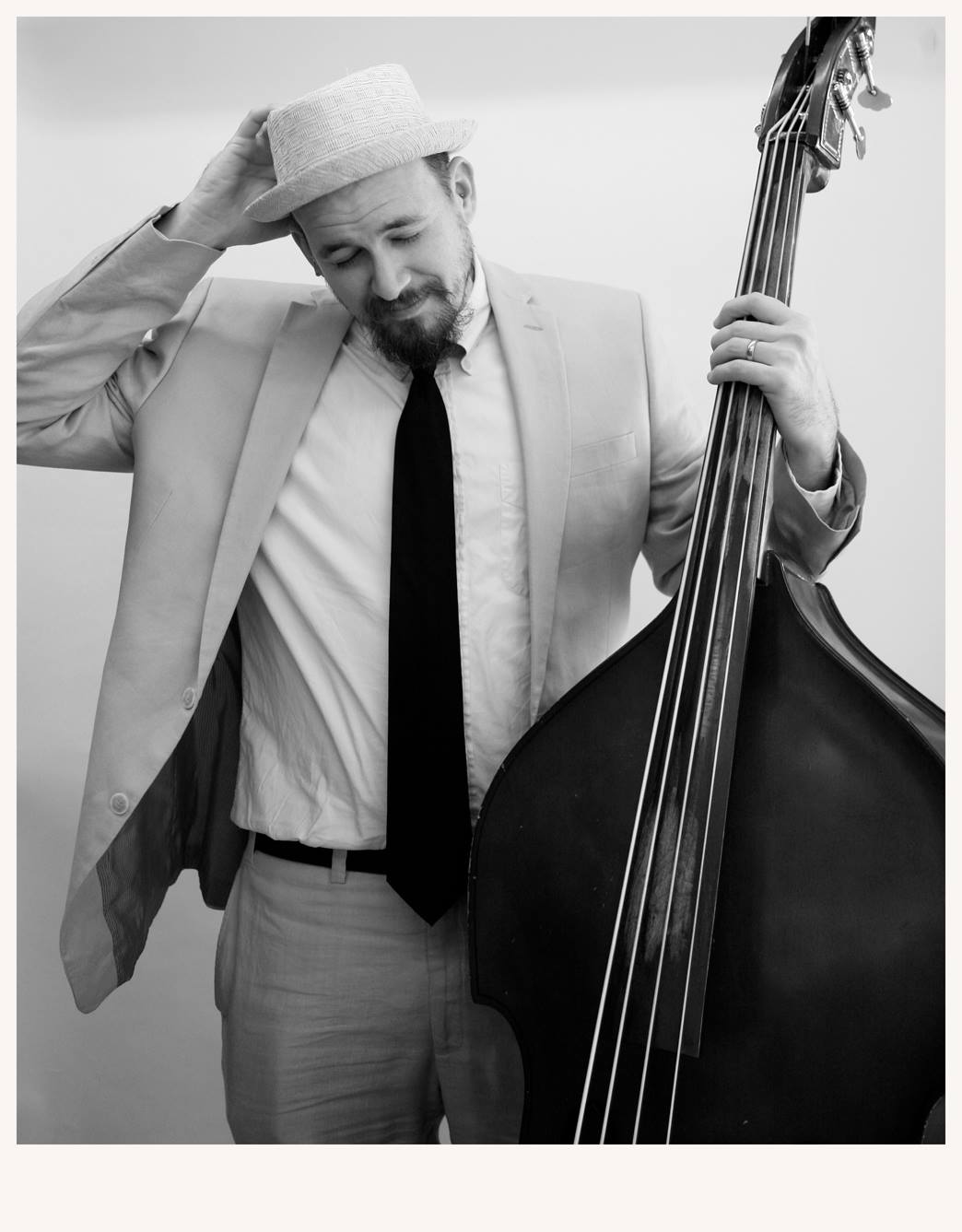 I'm John Reeve, and I love using my tech skills to solve problems for people.

This page is a portfolio that outlines the kinds of solutions that I have helped craft for various clients.

Since 2010, I have been developing software and websites for clients in a wide variety of industries. It's a craft and a profession that I enjoy a great deal. Either as a freelancer or more recently as an employee, I've been fortunate to find ever more challenging and interesting projects that allow me to increase my skills.

Although I have been programming computers since using a Commadore 64 at age 6, it's only been over the last 6 years that I have turned to programming as a career. Prior to that I was teaching English and working on a PhD. However, even though I turned from a CS undergraduate degree to a degree in Philosophy, the process of "learning how to learn" has been exceedingly helpful in my career as a programmer.

Implemented a static online backup of the proprietary site on S3. Since much of the proprietary site relied on case-insensitive URLs and S3 is case sensitive, I wrote a microservice to offer item resolution. This project is an example of the kind of project I think is cool-- a oneliner bash command to generate a flat file of the objects, a 100 lines of PHP to serve the resolved name via JSON, and 20 lines of javascript in the s3 bucket's error.html file.

To paraphrase someone smarter than me you can either build systems simple enough that they are obviously without flaw or complex enough that you can't see the flaws.

The original, proprietary site was implemented in a product called "Schoolwires" and we were not given access to the code or database behind this site.

Because of a combination of the massive amount of content (something like 75K discrete asset URLS) and FOIA request concerns, we needed to migrate the existing content from that site.

To accomplish this, we developed a system by which we initially scraped the URLs and had various user groups declare what they wanted imported, and then generated batch jobs for a custom PHP/CURL/DOMDoc web scraper. The process included automatic cleaning of the content, modifying hard-coded HREF and SRC attributes to point at their correctly located assets, caching the results in a mySQL database, and importing the content to a WordPress database with correct date, meta, and author information.

Developed an online marketplace that "connects households that need help with local students who want to earn money." Implemented in Ruby on Rails, it allows parents and children to interact with vetted adults who need chores done.

Developed a WP site to help a trade organization better communicate with its members.

Worked with a bespoke PHP application designed to generate custom queries. Helped to work on the front-end javascript.

Helped in the rebranding effort moving from NetDNA to MaxCDN, first by reworking the appearance of their Technical Help system; they liked my work so much that they flew me out to LA to help round out their marketing website rework.